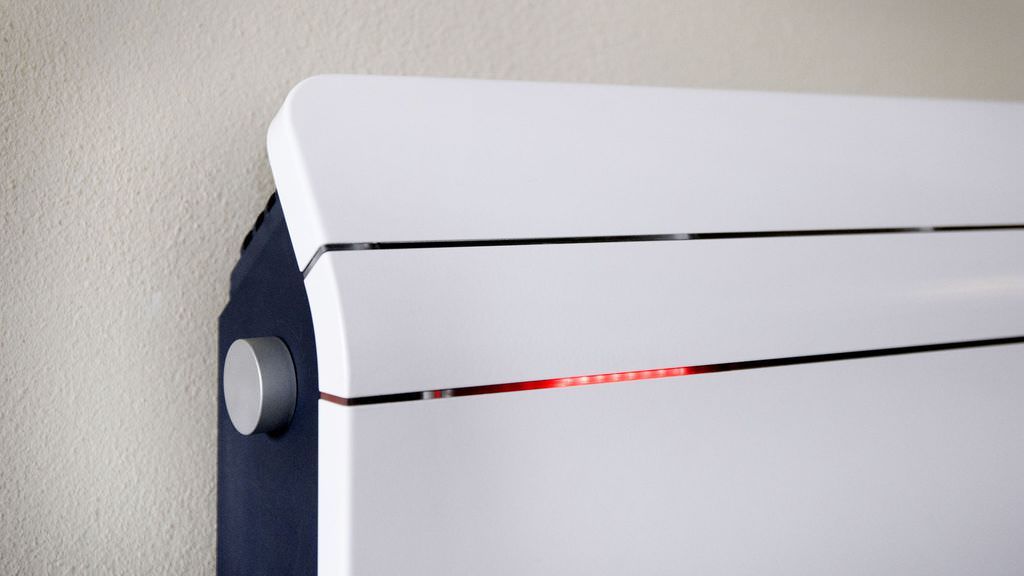 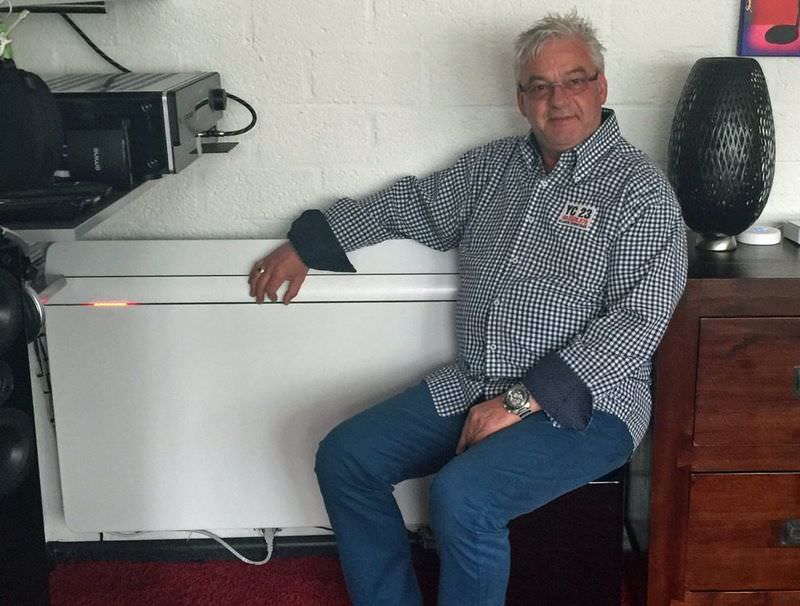 All computers produce heat, but computer servers produce a lot of heat - so much that it usually costs a fortune to cool them down.

So why isn’t this heat used instead to keep homes or offices warm? Actually, “nerd power” is already being tried out.

Ask Jerry van Waardhuizen about his new radiator and you get an excited response. “I’m very enthusiastic,” he says. “It’s a beautiful thing.” The sleek white box, which has been hugging his wall for two weeks, looks nice enough as radiators go. But what’s really got Waardhuizen excited is what’s going on inside.

Instead of hot water, it contains a computer connected to the internet, doing big sums and kicking out heat in the process. It was created by a Dutch start-up called Nerdalize, and could be part of a solution to a big problem for the tech industry.

Got a tip for Unconsumption? Submit it here!